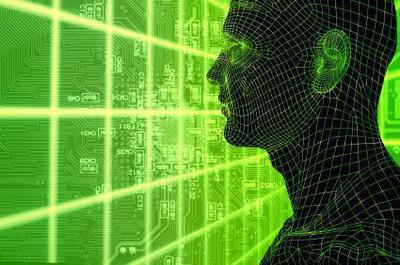 The Cyban App allows insurers to base a premium on the actual risk facing a company’s network, removing any reliance on outdated questionnaires WPS Analytics has launched a new cyber insurance rating tool that it has likened to telematics for cyber insurance. 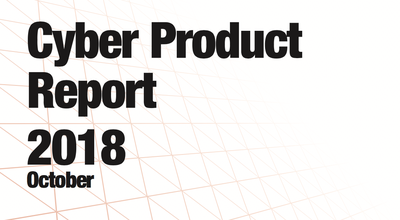 A comprehensive update on the UK cyber insurance market, including in-depth reviews of the policies available for SMEs 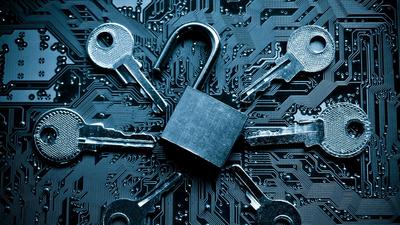 New product will provide cover for online fraud, hacking, defamation and cyber bullying, and is expected to be expanded to cover new risks as the Internet of Things continues to expand 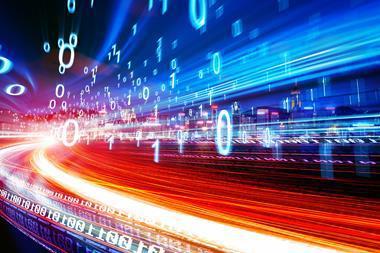 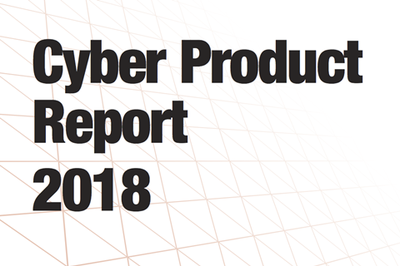 Analysis: How to sell cyber insurance

How to sell cyber insurance – with sparse data and multiple interpretations, it’s not easy 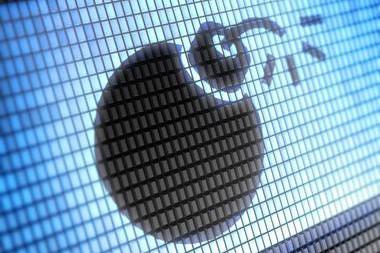 Defusing the threat of cyber crime