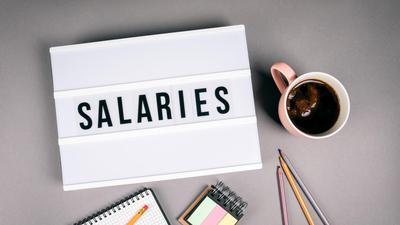 Who is the highest paid insurance CEO? Find out here 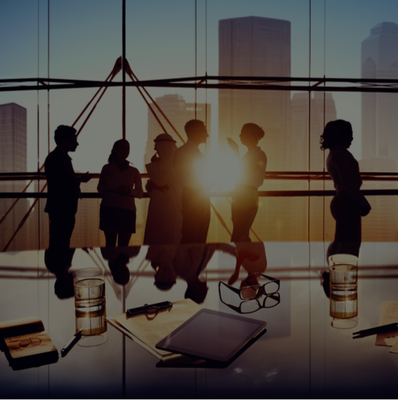 A review of the salary market for insurance in the UK, including what you should be getting paid, what the CEOs are earning and how the industry stacks up on gender pay 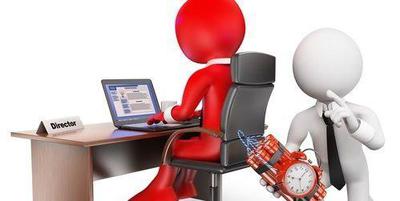 Trend update: Why mental health problems are a ticking timebomb for employers

Mental health issues within the British population are rising, yet over half of employers fail to offer support staff with these challenges. It is a ticking timebomb of trouble for all concerned. 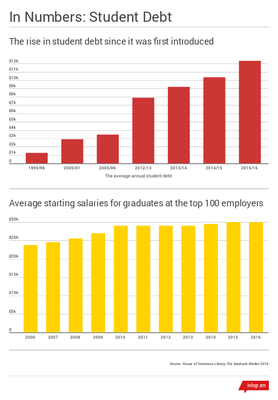 Trend update: How student debt is crippling pensioners (of the future)

Since it was introduced in 1990, the amount of debt being heaped onto the shoulders of British students has rocketed. In the first year of the debt funding coming into force, the average student took on debt worth £390 a year, whereas in the 2015/16 academic year (up until November 2015) this had climbed to a whopping £12,330 – now that’s a lot to spend on baked beans and vodka shots! In total, graduates have now taken on in excess of £49bn of student debt since 1990. But what does this mean 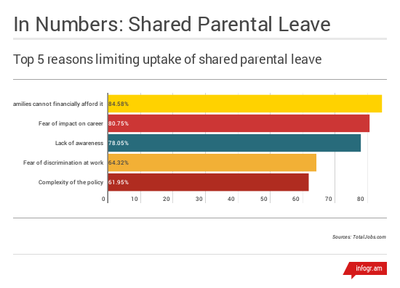 The problem with shared parental leave

Shared parental leave was supposed to usher in a new era of gender equality in the workplace, giving new fathers the ability to take time off to care for their children, while at the same time allowing women to share the load of child care and focus more on their careers. One year on from the launch of the initiative, however, and uptake is low. Over the first three months of 2016 just 3,000 new parents were taking advantage of the shared parental leave initiative. This compares to 52,000 fath 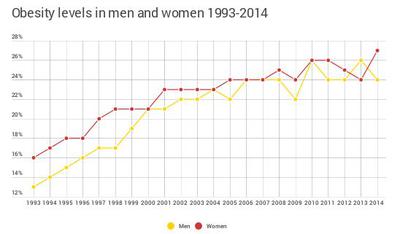 The obesity crisis in the UK has hit critical levels. A government report published in February this year found that nearly one in four adults in England are obese, while a further 36% are overweight. In fact, over the last two decades the proportion of obese adults has climbed by almost 12 percentage points to 24.8% in 2014, up from just 13% in 1994. When comparing the sexes, men are more likely to be overweight than women, with 65% of males classed as overweight or obese in 2014, compared t 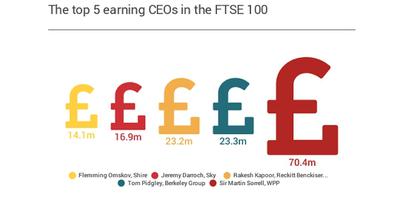 Trend update: Is the executive pay gap is as big as the press made out it is?

Business leaders themselves say that rising executive pay is justified by the increasing (over the long-term at least) value of the stock markets, while the media laments the growing divide between the rich and the poor For the top 10 paying FTSE 100 companies that have published their remuneration reports for 2015, the average pay for a CEO more than doubled to £17.7m over the last year, according to research from The Guardian. For the average worker in the UK, the average salary stands at ju 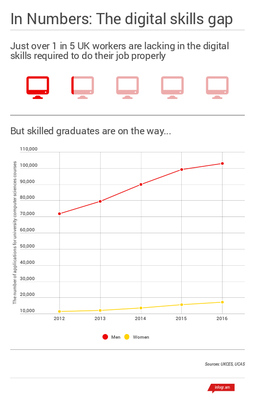 As reward professionals stretch pay budgets to attract rare digital talent, they'll be pleased to read of a 44% increase in applications to study digital skills at university. But it will not be plain sailing, says REBA's tame actuary, Matt Scott. A digital revolution is well underway, but the existing workforce is not up to the challenge. The media may be full of stories about Silicon Valley unicorns and tech entrepreneurs dressed in torn jeans and faded t-shirts, but that doesn’t reflect 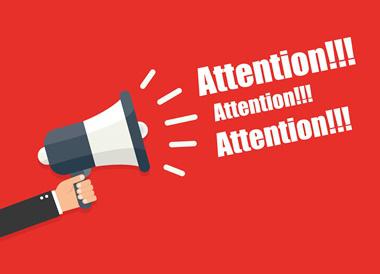 1) MAKE SURE YOU KNOW THE ASSUMPTIONS THAT MATTER, AND THOSE THAT DON’T PAN Trustees managing director and independent trustee Roger Mattingly says: “Having an understanding of which assumptions make a difference and which ones don’t is key for a trustee. The discount rate is pivotal and it would be rare that that’s not the main assumption. Future inflation affects schemes to varying degrees but often the future inflation assumption is also vitally important. “In the past, the changes to life 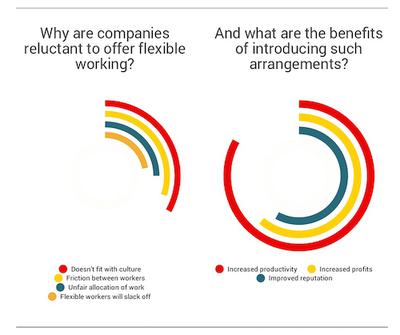 This is the first in a series of columns from REBA's latest hire: Matt Scott, our tame actuary. REBA members have asked to be informed about the big trends that will affect them in society, the economy, the workplace as well as in HR and reward. We kick off the series by looking at how flexible working will change our workplaces. Over to you Matt ... The traditional office will be no more. That’s the view of a mammoth 96% of UK adults who said they are certain that the traditional offic 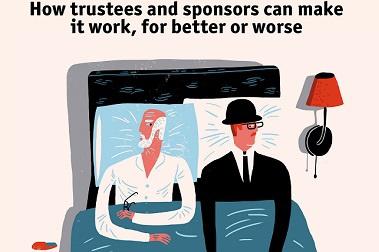 A deflated gilt market is continuing to put a dent in the funding levels of UK pension schemes, despite an admirable performance from asset returns over the past three years. Figures from JLT Employee Benefits show schemes had an aggregate funding level of 82% on an accounting basis at the end of March. After a turbulent spell, this is seven percentage points lower than in 2013. But what does this mean for the roughly 1,800 schemes facing triennial valuations this year? Aon Hewitt partner and
Close ✕